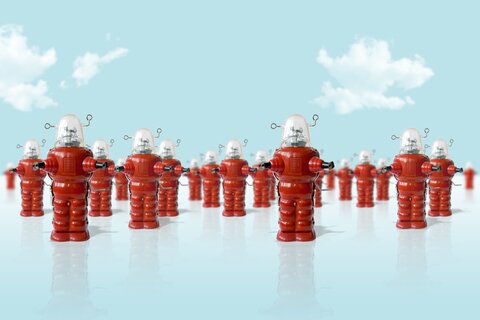 Perhaps some of you have been watching the events in Ukraine of late. I certainly have, and have been dismayed by recent developments. From 2007 to 2012 I chaired the International Advisory Board of the Foundation for Effective Governance (FEG) based in Kyiv. 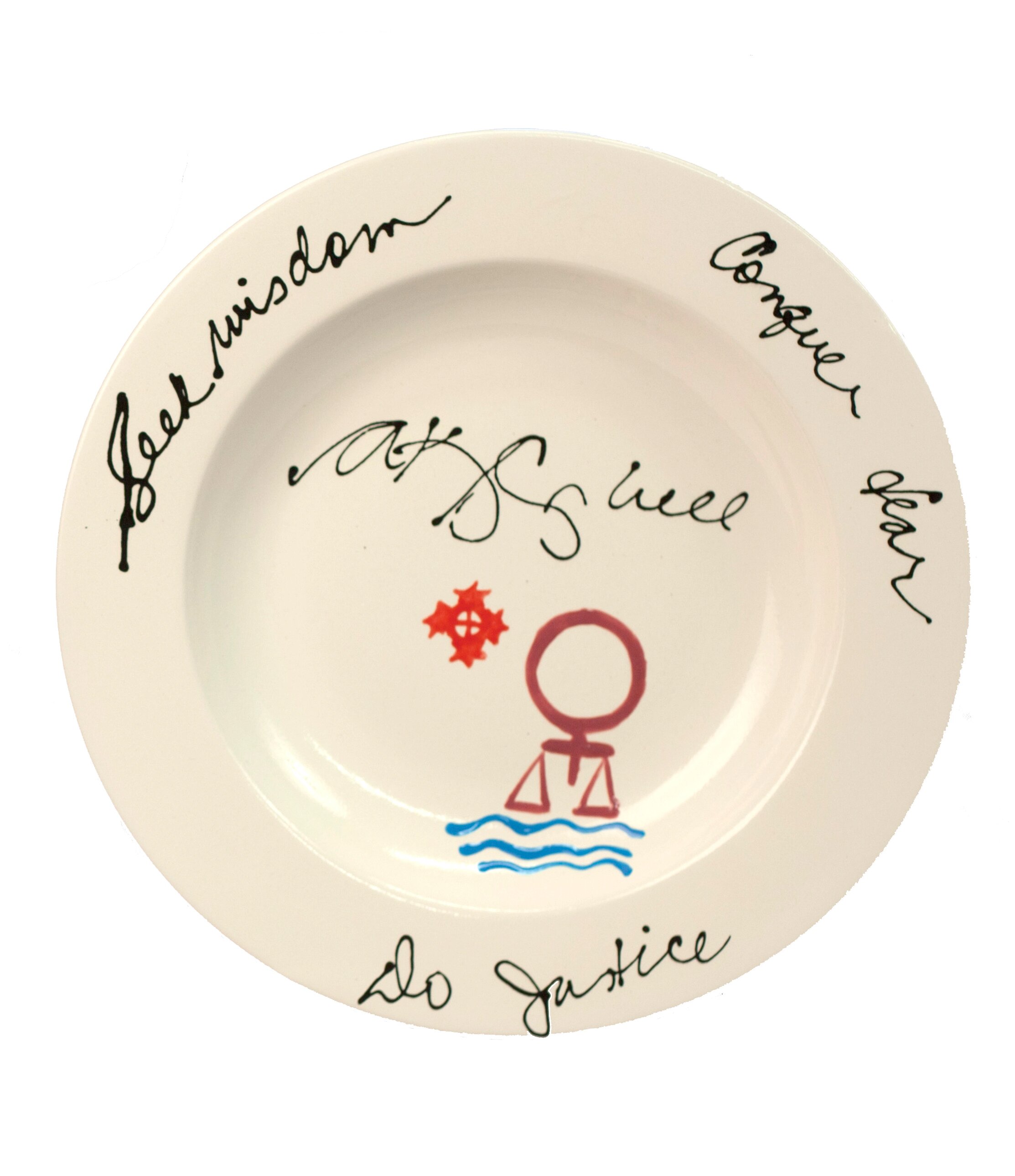 Earlier this year I was approached by Winnipeg Harvest to participate in their annual Empty Bowl Celebrity Auction by personalizing a bowl. 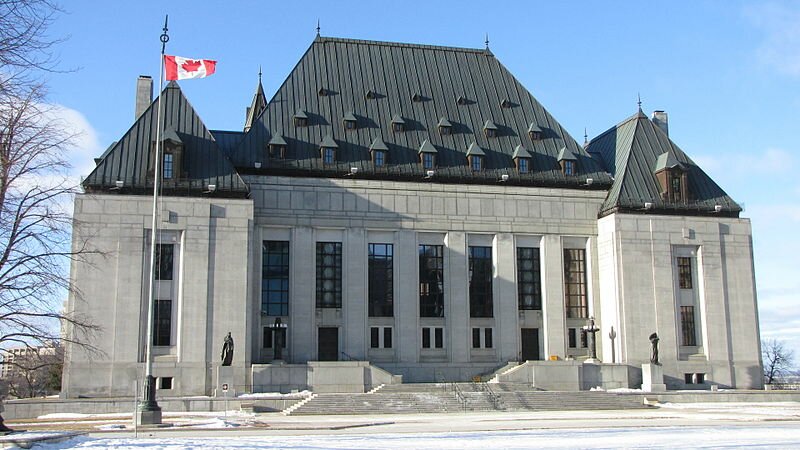 Periodically, over the years, people bring up questions about the case of David Milgaard, a controversial criminal case during the time that I was Minister of Justice and Attorney General of Canada. Someone wrote to me about it recently, and so now that I have this blog site, I thought I would clarify a few misconceptions that seem to persist. 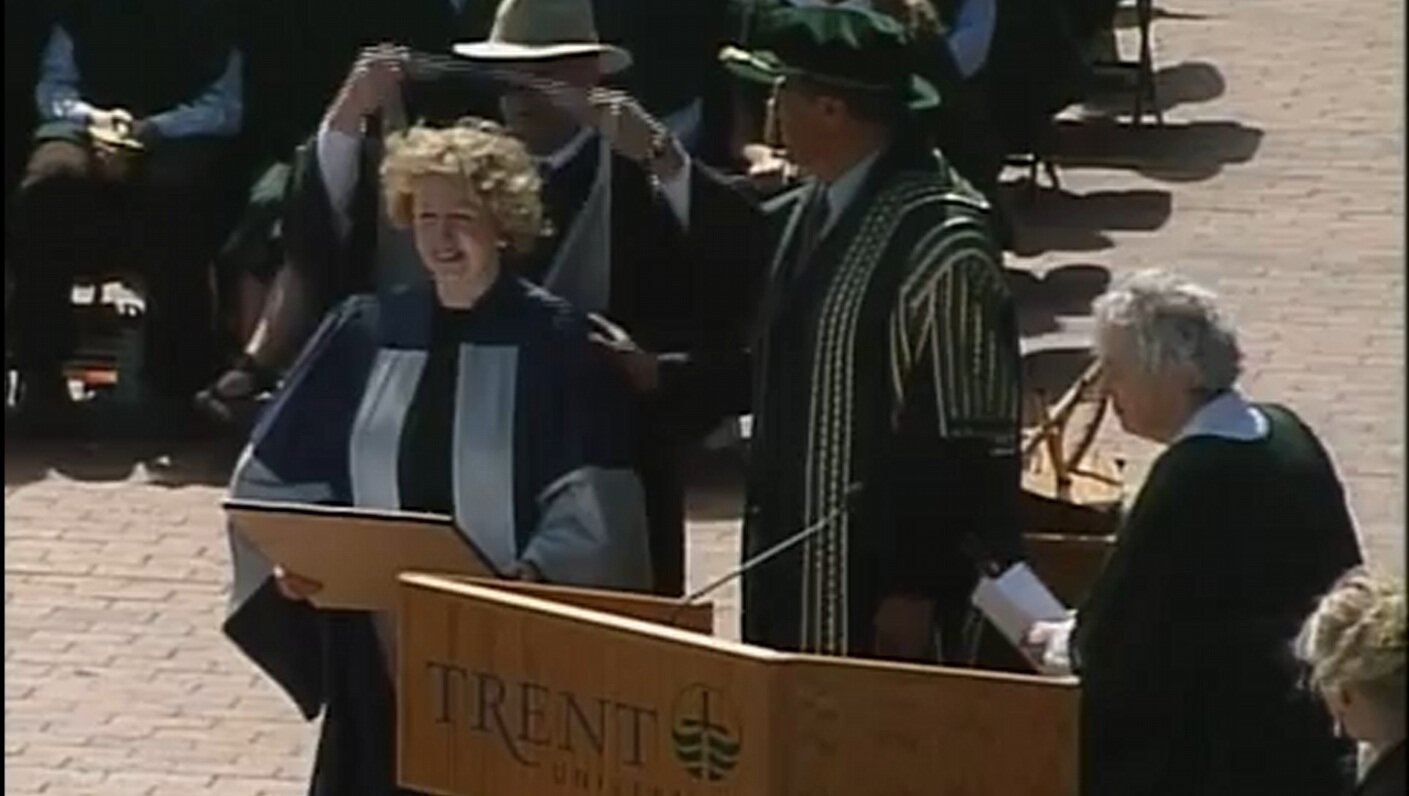 During her commencement address at Trent University on June 2, 2011, Kim Campbell shared her “Geezer’s Guide to Life.” 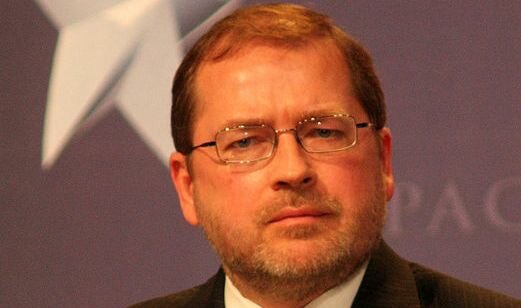 Frmr PM Campbell takes US Republicans to task for upholding anti-tax pledge in the face of changing economic circumstances, and states, “There can be no justification for democratically elected representatives to ‘fetter their discretion’.” 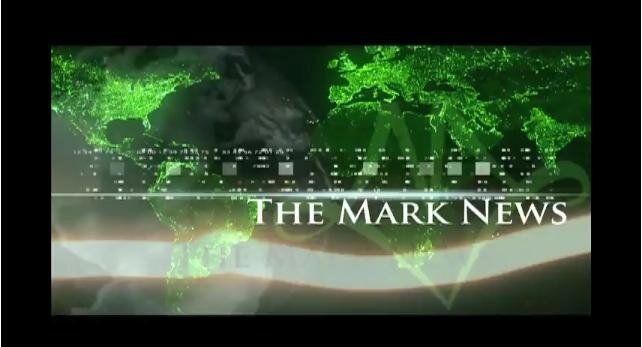 Kim Campbell comments on how valuable and applicable the Canadian experience is in her work around the world. 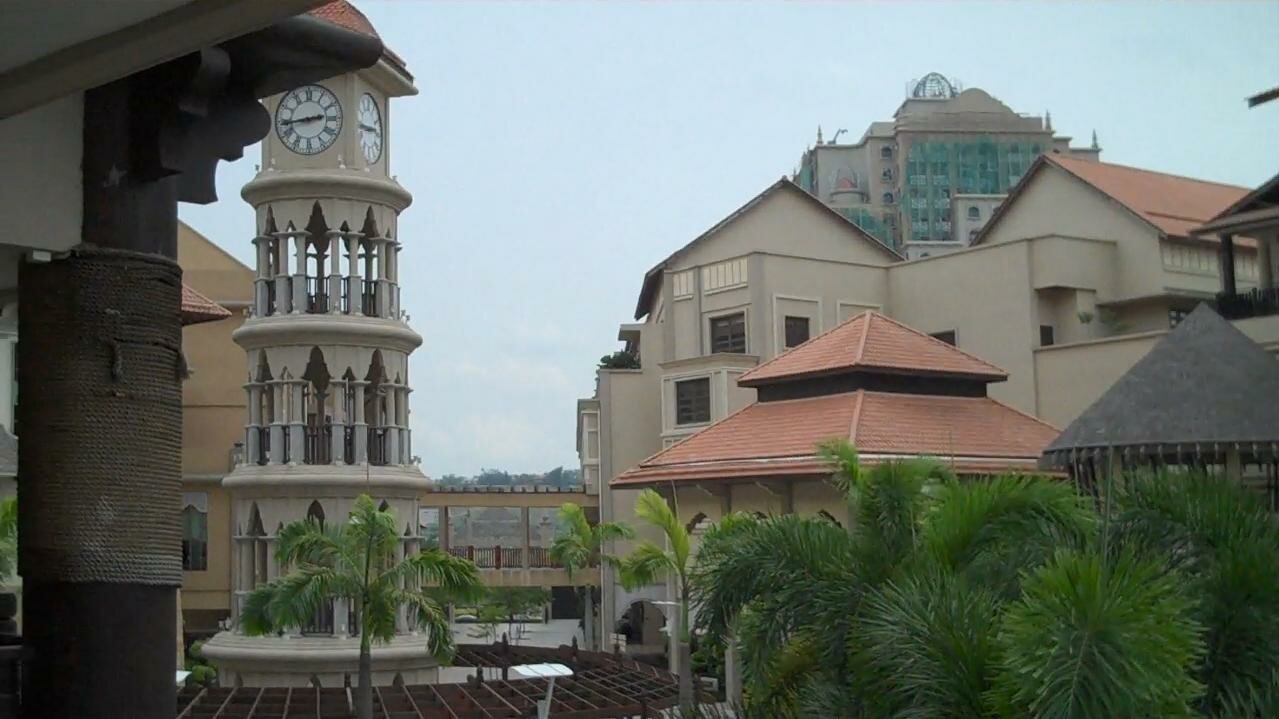 When Iceland’s Eyjafjallajökull erupted, my travel was suddenly disrupted, but the extended layover of four days in Kuala Lumpur gave me a chance to consider what are some things one could do if “stranded by a volcano.” 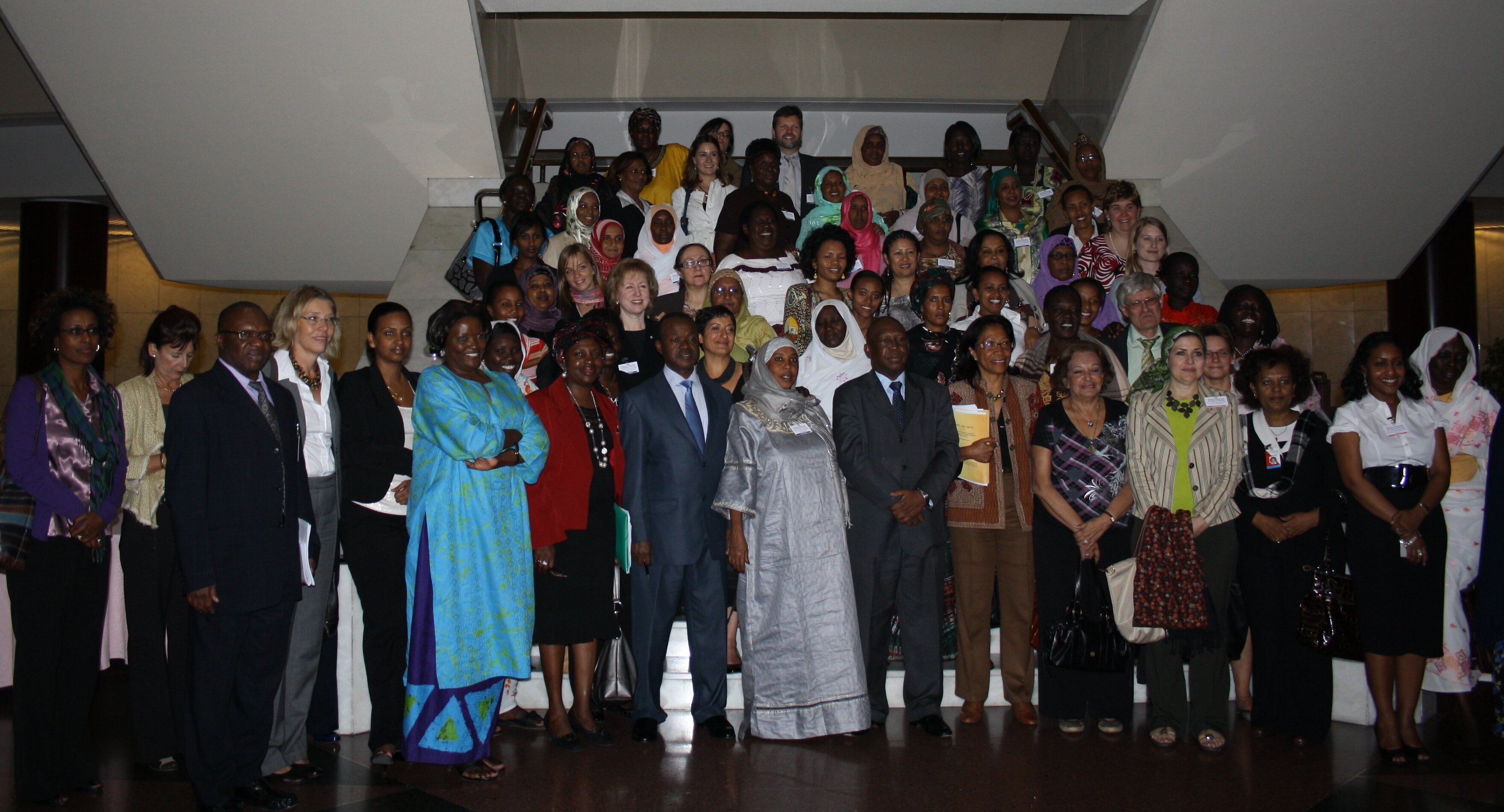 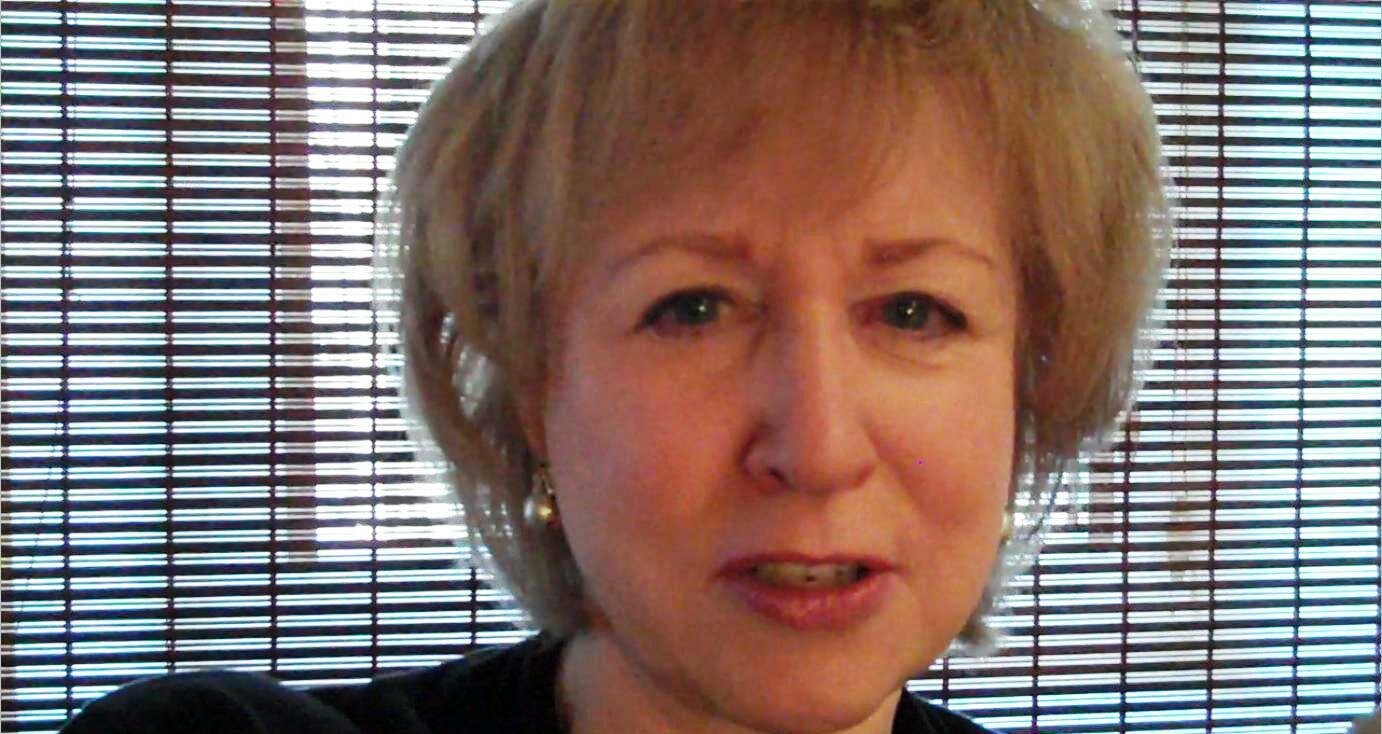