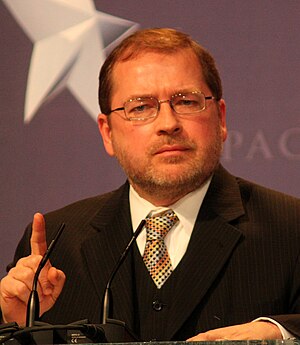 I have been watching the discussion on American TV about the standoff between Republicans and Democrats in the US Congress regarding the 2012 Budget. It seems that most Republicans have signed a “Taxpayer Protection Pledge” prepared by anti-tax lobbyist Grover Norquist not to raise taxes under any circumstances including eliminating loopholes that would have the effect of raising the taxes paid by a particular taxpayer. Members of Congress who wish to reconsider this pledge are targeted for defeat by the considerable resources of Mr. Norquist. Apparently, this threat is sufficient to prevent Republican congressmen from considering any “revenue” mechanisms to address the American national budget deficit.

Former Republican Senator Alan Simpson (WY) has described this situation as highly dangerous for Americans. I find the notion of elected representatives binding themselves in this way immoral and a betrayal of their fiduciary responsibility to their constituents. It is fine for a party platform to advocate no new taxes, but all campaign promises must be subordinated to the national interest when circumstances change. Many of these “pledges” were signed at a time when the US Budget was in surplus, at the end of the Clinton Administration. To adhere to this pledge even after launching not just one but two wars or in the face of an historical financial crisis, is to sacrifice the national interest and the well-being of future generations to an unaccountable interest group. This is, frankly, undemocratic and corrupt. There can be no justification for democratically elected representatives to “fetter their discretion”. Given the constitutional authority given to Congress over the raising and spending of public funds, these pledges are a betrayal of the constitutional duty owed to the American people.

Is there no gonadal fortitude in the Republican Party?